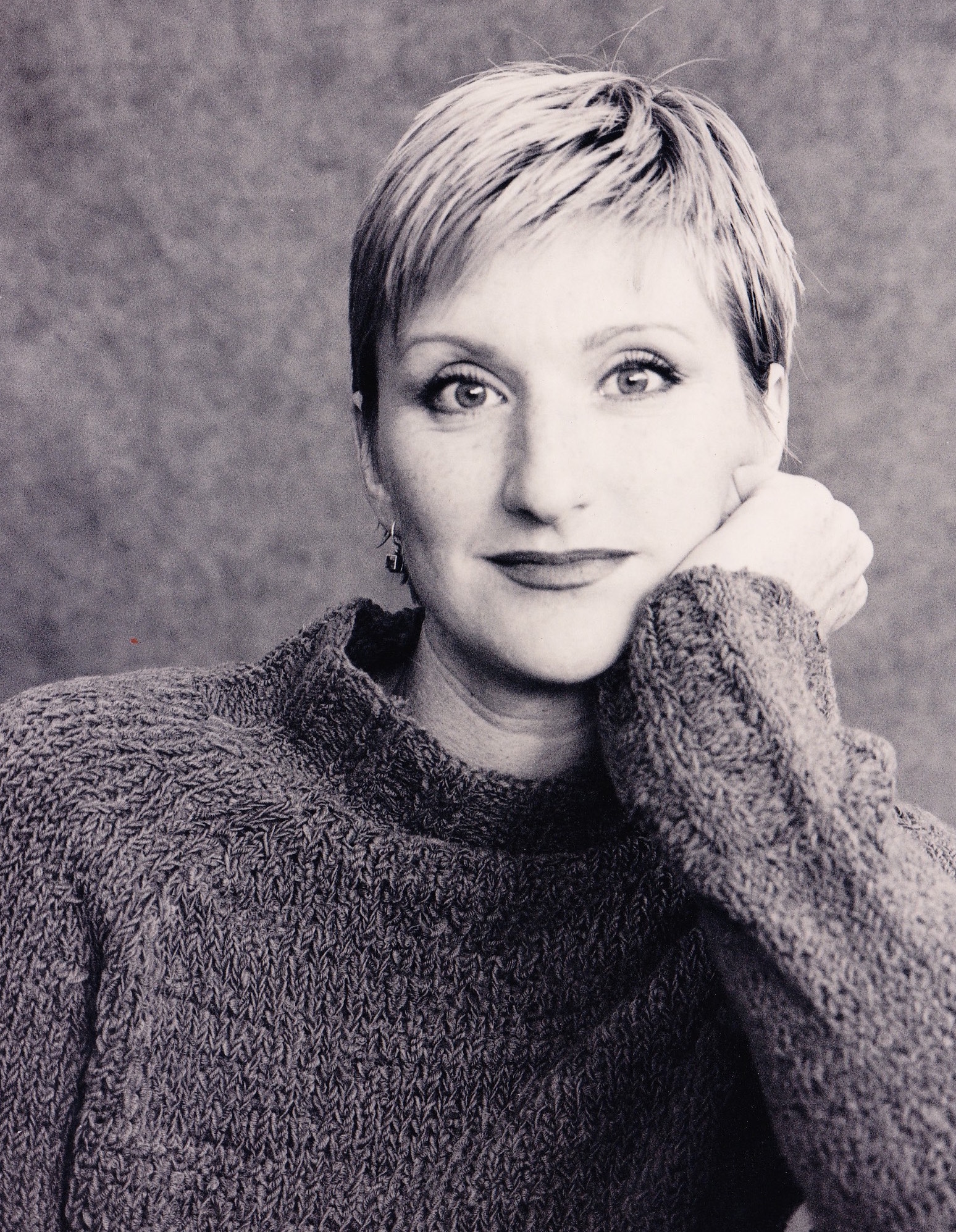 
For more than 3 decades Gail has gracefully danced her way through the world of visual design. Whether it is designing a TV show, film, a home, an event, a shop window or a painting... her passion for beauty and whimsy is in every project she takes on.

Before moving to Vancouver, almost 17 years ago... Gail spent 18 years in LA, While working on her independent film projects as a director / choreographer,  she ran her own very successful Event Design company, designing huge parties for clients such as the Academy Awards, Ringo Starr, NFL, Grammy Awards, MTV, XBox and many film premieres, her unique vision and whimsical approach earned her the title ' The Dr. Seuss of Event Design'.

As a painter she has many one-woman shows and has a long list of custom art clients, she was even commissioned to created works for The Academy Awards Governor's Ball in Los Angeles.

Gail has been the 'behind the scenes designer' on many TV lifestyle shows such as the recent 2nd season of HGTV's 'Worst to First.' Last year she traveled across America on an A&E show called 'Vacation Rental Potential'..  She's designer renovations for the W Network's - 'Love it or List it - Vacation Homes' and  'Love it or List it Vancouver - Season I' and 3 seasons of the HGTV show  'Consumed'. Gail also was on camera as a Stager for the HGTV show 'The Stagers - Season II'.  Her design work can be seen on 'The Bachelorette Canada' (and all the 'After Show' sets) and she has also Production Designed 2 Christmas movies for the Hallmark Channel.

Gail has also launched her 'Bloom Designs' a unique line of home decorative items inspired from her paintings, such as cushions, bedding, towels, drapery and art prints... https://www.bloomdesigns.ca